Castel del Monte in Puglia, Italy, is one of the most famous castles in the world. Almost everything about the castle is octagonal. It was built around 1240 by order of Emperor Frederick II of Hohenstaufen. Hundreds of books have been written about it, but not one that brings together in a historiographical and comparative approach all possible theories about the castle's symbolism and function. This book takes you on a historical journey into the origins and significance of Castel del Monte. 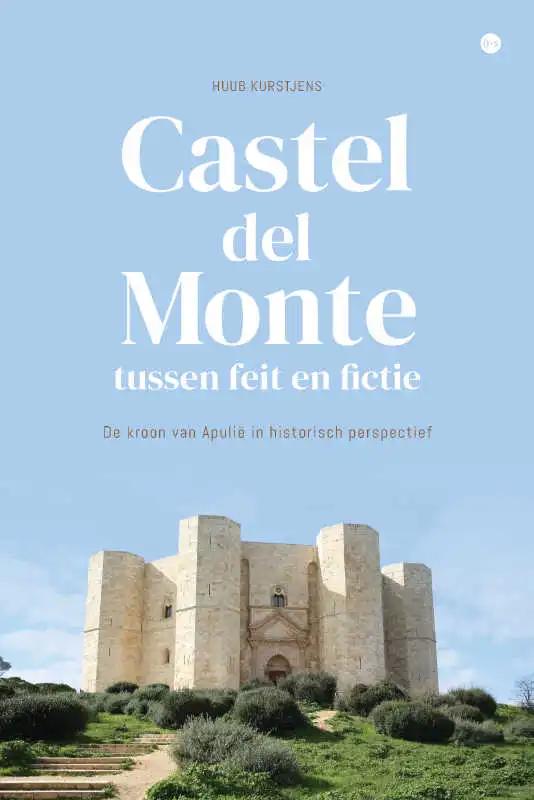